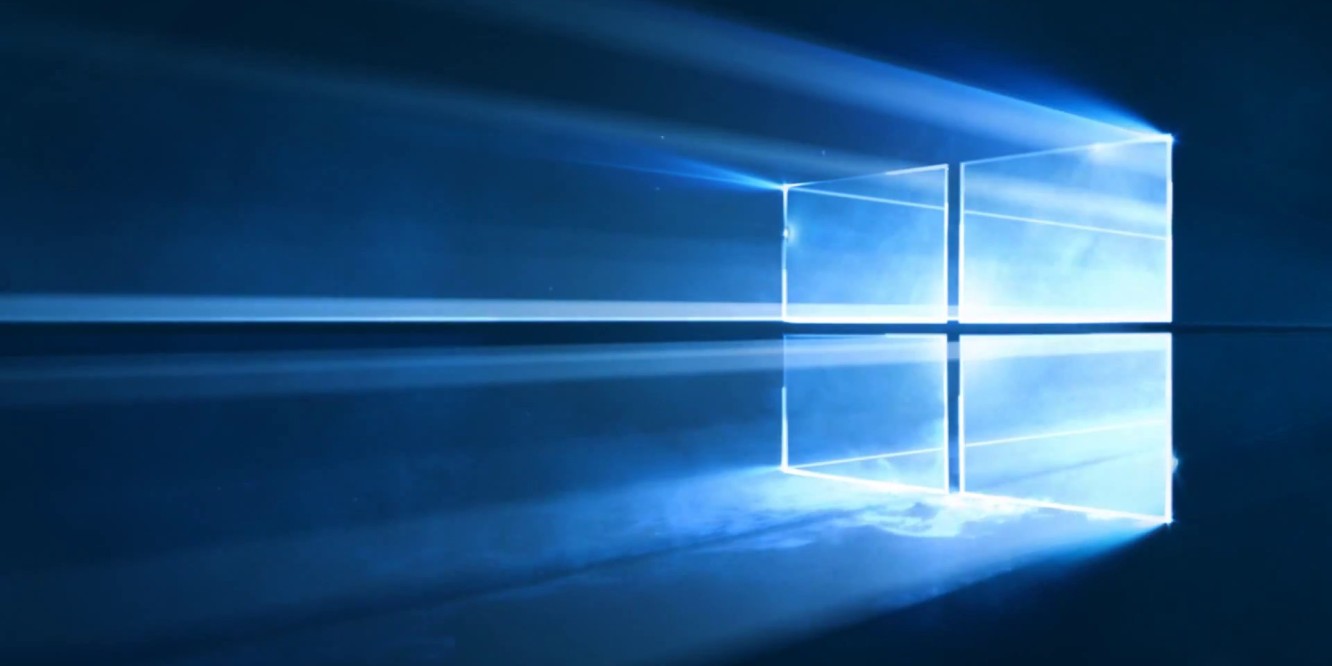 I was holidaying in Sweden on the 29th of July 2015, the first day of Windows 10. Of course, I stayed up all night watching my laptop, waiting for the message telling me it was ready to upgrade. I wasn’t aware of the system Microsoft was using, which meant that Windows 10 wouldn’t install on most machines straight away unless you force it. I ended up forcing it as a result of a life-long, crippling impatience. On this, the day after the day after the anniversary of that day, I thought I would find a selection of tweets to illustrate that day:

And then, many hours later:

So, then, Windows 10 has been with us for a whole year. The free upgrade offer (as far as I know without actually checking) is over. It’s been a rocky metaphorical road of good times and bad, of moments of “wow – that’s nice” and also “why did they do that?” I can say that I’ve overall been very pleased with Windows 10. I would describe it to any fool who has not upgraded yet, as a mature, more developed Windows 8. Indeed, some outraged people commented that Windows 10 is what Windows 8 should have been in the first place. However, if you believe the theory that every other version of Windows is doomed to be a failure, then there was no way that Windows 8 had to happen. Incidentally, I actually quite liked Windows 8; it was just misunderstood.

My joy for windows 10 did not last forever, however, as is apparent in this poorly typed tweet (“iven” should have a g in front of it):

It was true that Windows 10’s development was the shortest of all the Windows versions. And some of us felt that Windows 10 could have done with a bit more polishing before it was released. As a response to this, Microsoft released the first big update in October which added a multitude of things, fixed a bunch of issues and generally made the OS feel more like a version of Windows I like. It’s the version we’re currently all using if you’ve been updating your computer like a good human. Soon, there will be a new update – on August the 2nd to be precise, and it will add many, many more thing – some of these things you might actually use!

This update will not include two things I’d really quite like in Windows 10, and my trademark impatience is growing. I, like most issues I care about, have tweeted many times about these things.

This is the first thing. In Windows 8, you could look at the entire contents of your OneDrive right from File Explorer, even the files you haven’t downloaded. This is a system which worked really well in Windows 8 – you could directly interact with your OneDrive files without ever having to open a web browser. Now it’s gone and even a year later I still miss it; it was what made OneDrive the best cloud storage service. It’s gone now and OneDrive has become just another cloud storage service.

Another thing I’d quite like is something I care about far less, but It’d be nice:

I don’t have much to say about this. I think it’d look cool. That’s all.

Overall, I’d say Windows 10 has been better than I thought It’d be, and I was hyped. I’m looking forward to the many big updates we’ll be getting to Windows 10 forevermore, but slightly saddened that I’ll never have the experience of building up to a new version of Windows; it’s always something I enjoy – it’s the anticipation and the waiting that makes the experience of waiting for a big update very exciting, and the gradual updates just don’t have the same magic about them. No, I don’t have many friends, why do you ask?

I hope you enjoyed my blatant advert for my twitter account. Please follow me at @sammysquirrel12. I have 70 followers now, I’m hoping to break 100 by the end of the year. Support my cause!

I am a Software Developer in London. I like playing games and complaining. View all posts by Henry Vincent